Cybersecurity has been an important priority in the context of 5G development. The EU toolbox for 5G security is a set of robust and comprehensive measures for an EU coordinated approach to secure 5G networks. This page provides a brief overview of the progress and efforts undertaken by MS with the 5G Toolbox implementation, based on a report prepared by the NIS Cooperation Group, with the support of the Commission and ENISA.

In January 2020, the NIS Cooperation Group which is formed of representatives of Member States, the Commission and ENISA (European Union Agency for Cybersecurity), published the EU toolbox of risk-mitigating measures. On the same date, the Commission adopted a Communication which endorsed the measures outlined in the Toolbox and underlined the importance of their implementation.

The Toolbox addresses cybersecurity risks outlined in the previously published EU coordinated risk assessment report. These risks can be largely categorised into four categories. These include:

The Toolbox found a total of eight strategic measures that address these risks. In July 2020, the NIS Cooperation Group published a report that tracks Member States progress towards the EU Toolbox on 5G Security. Below you will find a summary of the eight strategic measures as well as an illustrative example from a Member State which was extracted from the progress report (if available):

The Commission called on the Member States to take concrete steps to implement these recommendations and prepare a report on their implementation. In July 2020, the NIS Cooperation Group published this report. It is important to note that this report was published on the 29th of January 2020, and developments may have taken place since then. Furthermore, this report is based entirely on contributions from Member States.

Notable findings in the report include:

In conclusion, the report found that a large number of Member States have already taken concrete steps to implement the various strategic measures. However, it also found that work is still ongoing in the Member States on defining the content and scope of the measures. Going forward, it recommends that Member States should intensify efforts to exchange information amongst each other to facilitate Toolbox implementation.

In November, the Irish Government announced its plan to use the EU 5G Security Toolbox as a framework for securing its 5G network. This will include legislation that will allow the Minister of the Environment, Climate and Communications to assess the risk profile of providers of electronic communications network equipment and, if required, to designate certain vendors as being high risk.

The new legislation will be drafted in consultation with relevant Departments and Agencies, and a Regulatory Impact Assessment and consultation process will be conducted in early 2022.

In December, Estonia’s State assembly passed the new 5G cybersecurity regulations in an amendment of the country’s Electronic Communications Act. The law will now need to be approved by the president. 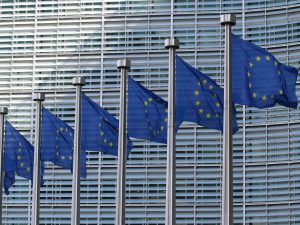 The 5G Observatory has published its latest report which gives readers an overview of 5G developments within the EU and internationally. 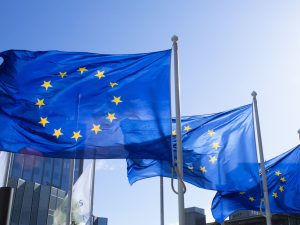 Political agreement reached on the 2030 Policy Programme: Path to the Digital Decade

The European Parliament and the Council of the EU have reached a political agreement on the programme. 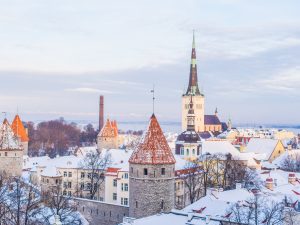 Estonian operator Telia says it now operates 204 5G base stations and is using its newly acquired spectrum licences in the 3.6 GHz band. 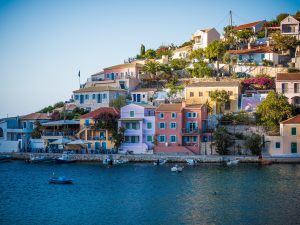 The Greek mobile network operator says it expects its network to cover 80% of the population by the end of this year. 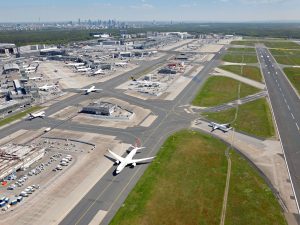 Work on building 5G infrastructure for the project is due to begin in the third quarter of this year.

The companies have also agreed to share their findings with the GSMA and the wider industry. 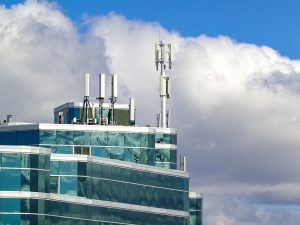 The mobile network provider says it has reached its target six months ahead of schedule. 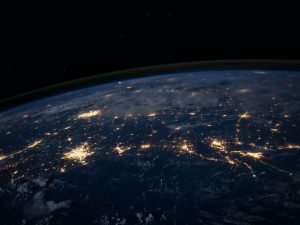 Ericsson, Qualcomm and Thales partner to bring 5G to space