The 29 countries that signed a Letter of Intent signed on Digital Day 2017 agreed to designate digital cross-border corridors, where vehicles can physically move across borders and where cross-border road safety, data access, data quality and reliability, connectivity and digital technologies can be tested and demonstrated.

The European Commission’s ambition is to focus on these corridors in future EU automated-driving projects, when devising digital policies, which includes cybersecurity, privacy, 5G, the Internet of Things, the data economy, the free flow of data, etc. 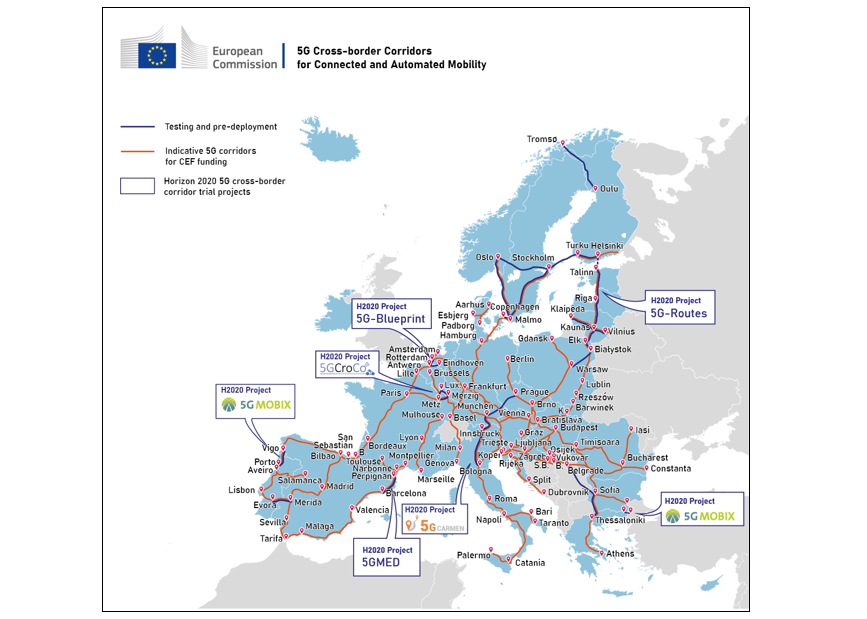 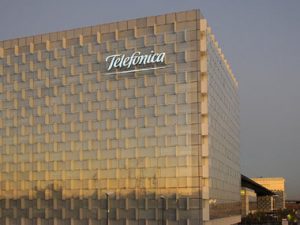 Telefonica and NEC have announced the launch of an Open-RAN live pilot in four global markets. The two companies will conduct pre-commercial trials in Telefonica’s four core global markets: Spain, Germany, the UK and Brazil. The announcement follows successful trials conducted by Telefonica in Germany and the UK. NEC will serve as the prime system […]

Nokia has resumed its technical contribution to the O-RAN alliance after the group announced assurances its work complied with US regulation. In a blog post, mobile networks president Tommi Uitto reiterated Nokia’s commitment to the O-RAN alliance. The company had previously paused its work on the alliance, citing fear of US penalties for working with […]

Deutsche Telekom has announced that it is building a 5G campus network. The network will be located in the Future Factory Hub, which is currently being constructed in Werner-con-Siemens Centre for Industry and Science e.V in Berlin. In the 5G area of the project, Deutsche Telekom plans to research and test applications for autonomous production […]

Finnish telecommunications giant Nokia has announced that it has extended its contract with A1 Telekom Austria Group to provide 5G services to Bulgaria, Serbia and Slovenia. The deal sees Nokia providing 5G radio access network (RAN) technology in all three Eastern European countries, which connect devices to the mobile network.

Swedish telecommunication’s company Telia has teamed up with Ekobot, a sustainable farming startup. The two companies completed a pilot in which Telia’s 5G network was deployed to control and monitor Ekobot’s smart robot on a Swedish farm. Ekobot’s autonomous robot uses cameras and AI to identify and remove weeds, allowing farmers to automate work and […] 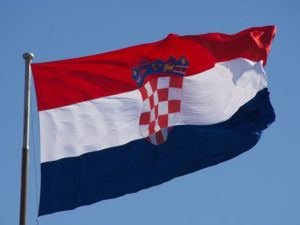 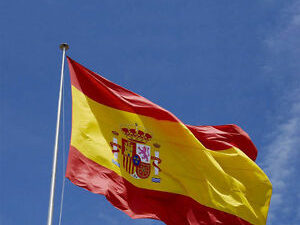 This was Spain’s second sale of 5G-suitable spectrum, following an auction covering the 3.6GHz to 3.8GHz bands in 2018

Deutsche Telekom, Ericsson and Samsung have announced a successful trial using network slicing technology. The trial, which took place at Deutsche Telekom’s lab in Bonn, Germany, has been described as a “world first”. The trial used a VR streaming game running on a Samsung S21 attached to a VR headset. This device was connected to […]